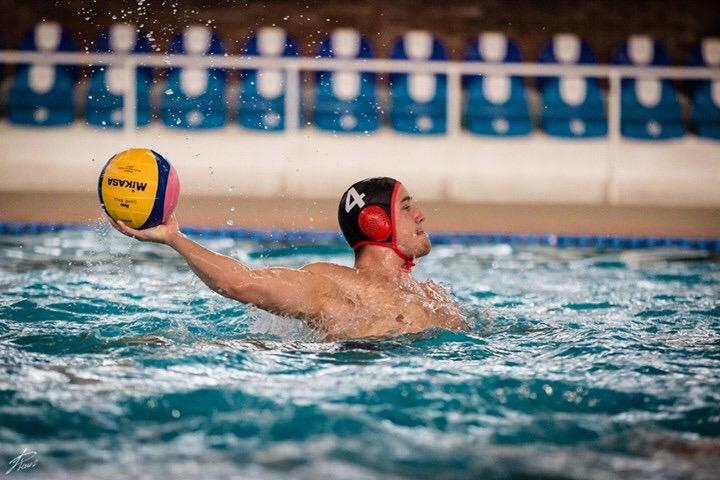 Jérémie Côté joined the senior national team in 2018 and compete at the 2019 FINA World League Super Final. He was previously a member of the Canadian teams that competed at the 2017 World Junior Championships and 2018 Junior Pan American Championships, winning bronze at the latter.

A LITTLE MORE ABOUT JÉRÉMIE

Getting into the Sport: Started playing water polo at age 7 when his cousin introduced him to the sport…Outside Interests: Enjoys playing basketball and fishing… Attends the University of the Pacific…Odds and Ends: He dreamed of competing for Team Canada since watching the men’s national team compete at Beijing 2008…

Reuel D’Souza first travelled with the senior national team in 2017 for the UANA Cup in Trinidad and Tobago. He…