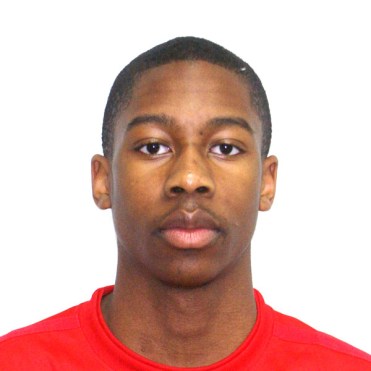 Kevon Black made his Team Canada debut at the 2013 CONCACAF Under-17 Championship, helping Canada win a bronze medal. He also played for Canada at the FIFA Under-17 World Cup that year, where he was on the field for every minute. Black had been part of the Canadian youth program since 2011. He just finished his first season with the Duke Blue Devils, starting 18 of 19 games and finishing second on the team in minutes played. He made his first appearance with the Canadian Men’s National Team in January 2015 for a friendly against Iceland.

Family: Parents Anthony and Dennese are both from Jamaica… Younger sister Shannon… Getting into the Sport: Started playing soccer at age 6… Would kick the ball around with his father in the park across the street before eventually signing up in a league… Outside Interests: Just finished his freshman year of pre-med studies at Duke University… Enjoys going to the movies, bowling, playing basketball, cooking… Odds and Ends: Favourite motto: “Nothing in life is worth doing, unless you do it right”… Favourite player is Sergio Ramos of Real Madrid because he plays with immense passion and is a good professional off the field… Always prays before the start of a game… Nickname: Kev, Kayblacks…