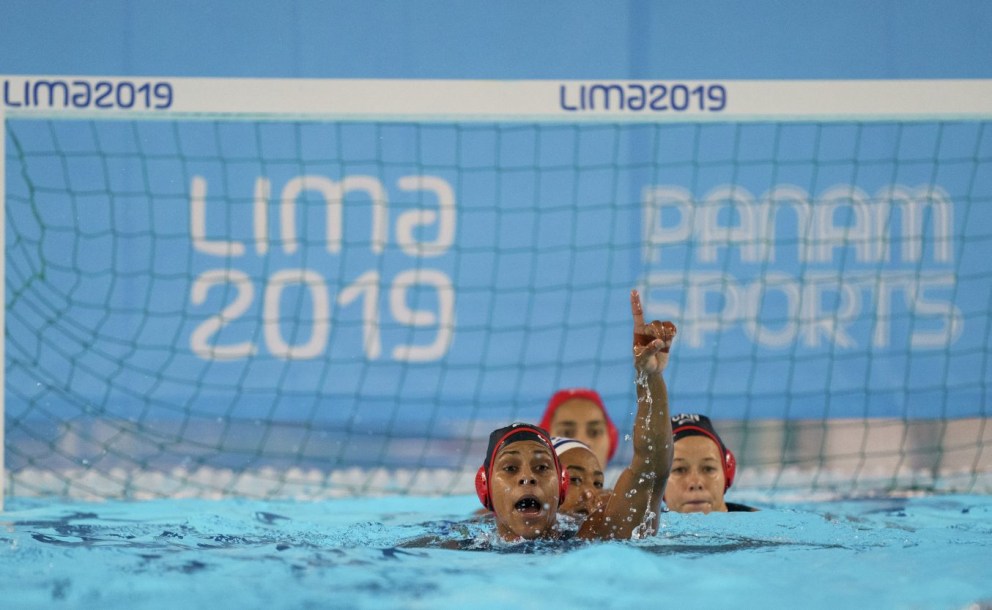 A LITTLE MORE ABOUT KRYSTINA

Getting into the Sport: Started playing water polo at age 8… Outside Interests: Attended Concordia University… Odds and Ends: Favourite motto: “Reflection is the better part of a champion!”…