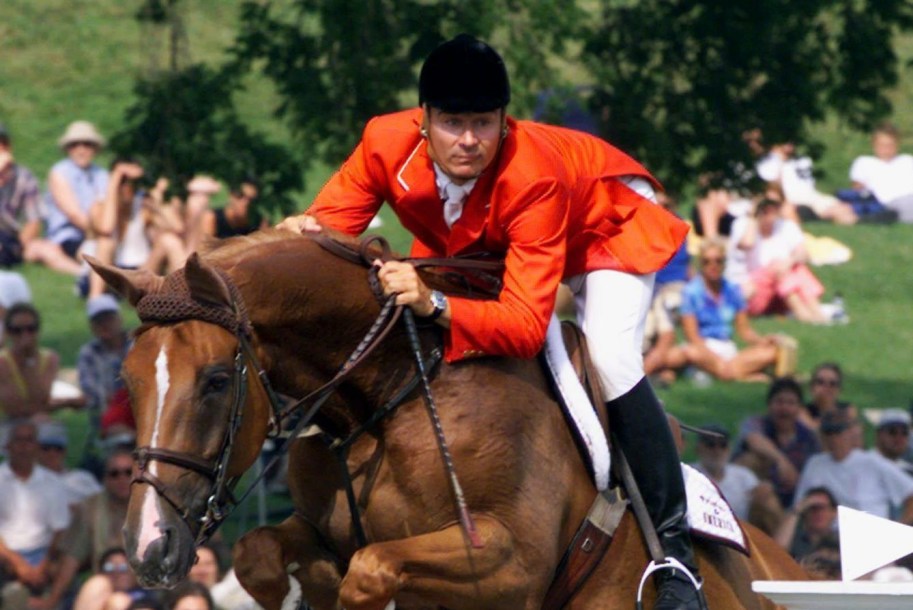 A two-time Canadian Show Jumping Champion, Mario Deslauriers has represented Canada at every major international event. In 1984 at the age of 19, he became the first Canadian and the youngest rider to ever win the World Cup Final, a record Deslauriers still holds today. In his Olympic debut at Los Angeles 1984, he finished fourth with Aramis following a three-way jump-off for the individual bronze medal. At Seoul 1988, he and the Canadian jumping team finished fourth for the second straight Olympic Games.

In 2006, Deslauriers was a member of the Canadian team that scored its first victory in the $350,000 BMO Nations Cup at Spruce Meadows in Calgary. With the opportunity to ride for an American owner, he began representing the United States in international competition in 2009. In 2017, Deslauriers returned to riding for Canada and represented his birth country at the 2018 World Equestrian Games in Tryon, North Carolina and the 2019 Pan American Games in Lima, Peru.

A Little More About Mario

Getting into the Sport: Began riding as a child at the Bromont Equestrian Centre, site of the 1976 Olympic Games, with his father Roger… Odds and Ends: Wife Lisa Tarnopol is an American show jumper… Daughter Lucy represents the United States in show jumping…

Lisa Carlsen emerged on the international scene in 1986 with Kahlua, considered one of the greatest horses in Canadian show…

In her Olympic debut in 2008, Jill Henselwood was part of the first Canadian show jumping team to win a…