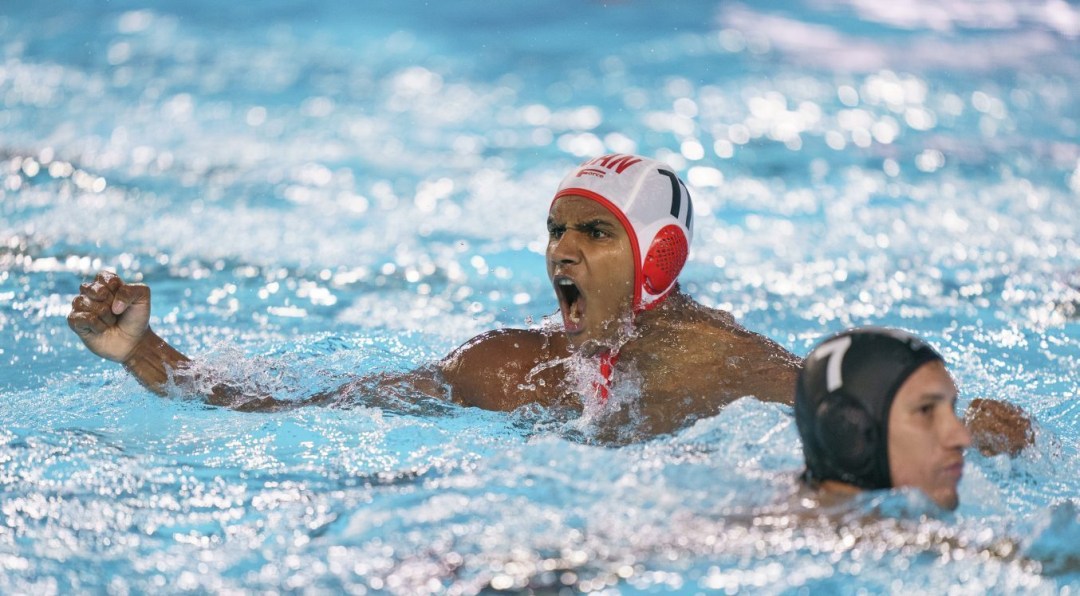 A LITTLE MORE ABOUT REUEL

Getting into the Sport: Started playing water polo in 2006 when he was introduced to the sport at his local swimming pool in Coquitlam… Had his Olympic dream sparked after watching the Canadian men’s national team defeat Romania to qualify to Beijing 2008… Outside Interests: Hobbies include watching basketball, watching movies and TV shows, listening to music, and going for coffee with friends… Odds and Ends: Has two older brothers involved in water polo; Ethan is coaching and Shanan is a referee…. Favourite quote: “It’s beauty in the struggle, ugliness in the success.” – J Cole…

Gaelan Patterson joined the national team program at the age group level in 2010.