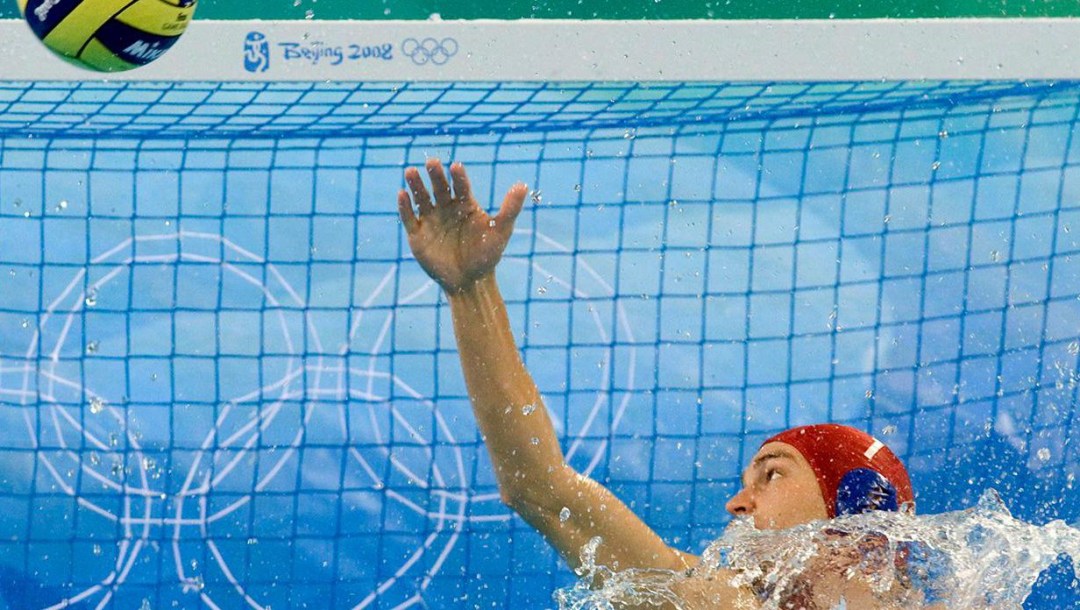 Robin Randall has been around the men’s national team program longer than anyone else currently on the squad. He joined the youth national team in 1995 before advancing to the junior national team in 1997. He was part of the senior national team for the first time from 1999 to 2003 before leaving for two years to teach English in South Korea after a disagreement with the former head coach. While there, he went to see former teammates competing at the Universiade, reigniting his passion for the game. With a new head coach in place, he returned to the national team in 2005 and never looked back. He was a key figure in Canada qualifying for Beijing 2008, the first time the men’s water polo team had officially qualified for the Olympic Games after being substitutes at the boycotted Los Angeles 1984 and being given host nation entry at Montreal 1976. Randall is also a two-time Pan Am Games medallist from Rio 2007 and Guadalajara 2011.

Family: Parents Ray and Paula Randall… Older brother Dee Jay is a former competitive water polo player… Getting into the Sport: Started playing water polo at age 7 because his older brother did and he loved swimming… Outside Interests: Has been doing post-secondary studies for 17 years and is almost finished his Major in Political Science and Minor in Philosophy at University of Calgary/Athabasca University… Enjoys film, politics, technology, poetry… Captain of Team Canada Water Polo Movember Team and Co-Administrator of the Water Polo Canada Network… Odds and Ends: Favourite motto: “To go to places you’ve never been, you have to do things you’ve never done”… Pregame routine includes transcendental meditation.… Used to collect cans or bottles of Coke from around the world… Nicknames: Randy, Ruby, Rubillin, Tuesday… Olympic dream was sparked by watching Elizabeth Manley win silver at Calgary 1988…

Constantine Kudaba is one of the veterans of the men’s national team, having first joined the senior squad in 2005....

Kevin Graham is the second longest tenured player on the senior national team, having first joined in 2004. In that...

Alec Taschereau began playing water polo with the Ottawa Titans before joining the junior national team in 2010. He helped...