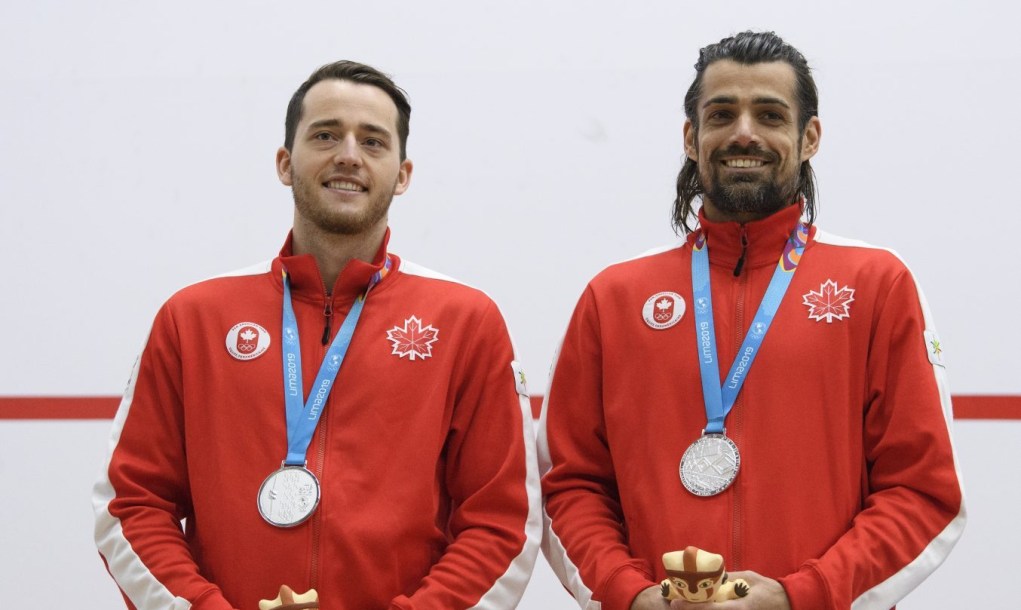 Shawn Delierre is a six-time Pan Am Games medallist. At Toronto 2015 he won team gold as well as his third straight bronze medal in men’s singles. Delierre has also competed at three Commonwealth Games (2006, 2010, 2014). Since turning pro in 2000, Delierre achieved a career-high world ranking of 35th in March 2013, the same year he earned his first national title. He won his second national title in 2015. In January 2015, he and Hong Kong’s Leo Au set a world record for the longest professional squash match ever, playing for 2 hours 50 minutes in the semifinal of the Holtrand Gas City Open, which was won by Au 11-6, 4-11, 11-6, 7-11, 16-14. Delierre is no stranger to long matches, having been involved in three of the five longest ever. In 2013 he was on the court for 2 hours 37 minutes after playing for 2 hours 30 minutes in 2008.

A LITTLE MORE ABOUT SHAWN

Getting into the Sport: Starting playing squash at 7 because his father was always playing… Outside Interests: Enjoys travelling, Lego, and playing guitar… Away from competition enjoys cliff jumping, nature valley runs, and tanning… Odds and Ends: Favourite motto: “Execute through enjoyment”… Role model is former world number one Jonathon Power because of his crazy smoothness and tricks… Nickname: Ace…

When he was 11, Andrew Schnell was looking at the Wall of Champions at his home club when his coach…