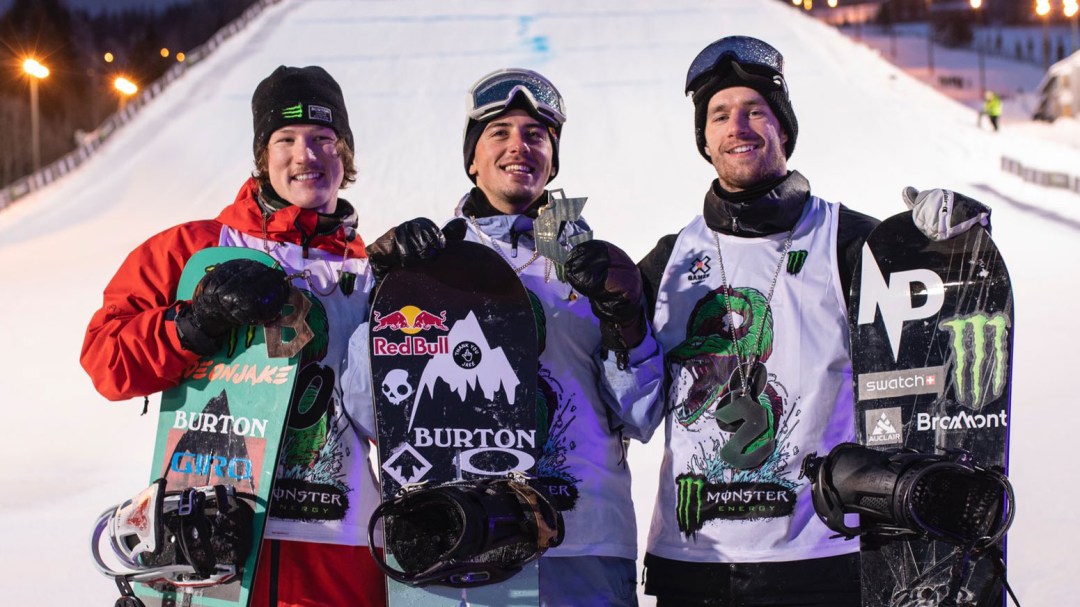 See you in Tokyo 👋

Mo Zhang and Eugene Wang booked their tickets to Tokyo at the 2020 ITTF North American Olympic Qualifiers this weekend. The duo will represent Canada in their respective individual table tennis events and play together in the first-ever Olympic mixed doubles competition.

Xciting Weekend on the Slopes

Parrot and McMorris reached the slopestyle podium, with Parrot winning gold and McMorris right behind him with silver. The Regina native now has a X Games medal count of 20 — the sixth most medals in X Games history.

The Moguls King, Mikäel Kingsbury, clinched his ninth consecutive Crystal Globe after reaching the top of the podium at the World Cup in Krasnoyarsk, Russia. The 27-year-old earned his title after defeating British skier Thomas Gerken Schofield in the finals. With only two moguls competitions left in the season, Kingsbury holds a 300-plus point lead in the standings over his closest competitor Ikuma Horishima of Japan.

Ending the World Cup Season with a 💥

Isabelle Weidemann led the way for Canada, capturing gold in the ladies 3000m on Saturday to secure a second place overall finish in the world standings. Laurent Dubreuil took three silvers at the World Cup finals in the men’s 500m and 1000m races to finish off his season third overall in both events. His teammates Graeme Fish and Ted-Jan Bloemen also reached the podium, winning silver and bronze respectively in the 5000m race.

READ: Laurent Dubreuil skates to silver at the World Cup finals in the Netherlands

While she may not have won a medal this weekend, Ivanie Blondin took home the overall mass start World Cup title. She also finished the season in third place in the women’s 3000m standings, just behind Weidemann.

🇨🇦 Lewis Irving (@lewisirving7) is taking home another medal in the men's aerials, this attempt was good enough to claim 🥉@canfreestyleski @TeamCanada pic.twitter.com/URxuba0AcR

On the slopes, Lewis Irving landed on the third step of the podium in Krasnoyarsk, Russia at the last Aerials World Cup of the season on Sunday. He put up a final score of 116.29 to capture bronze in the men’s aerials competition to claim his second World Cup medal of the season. 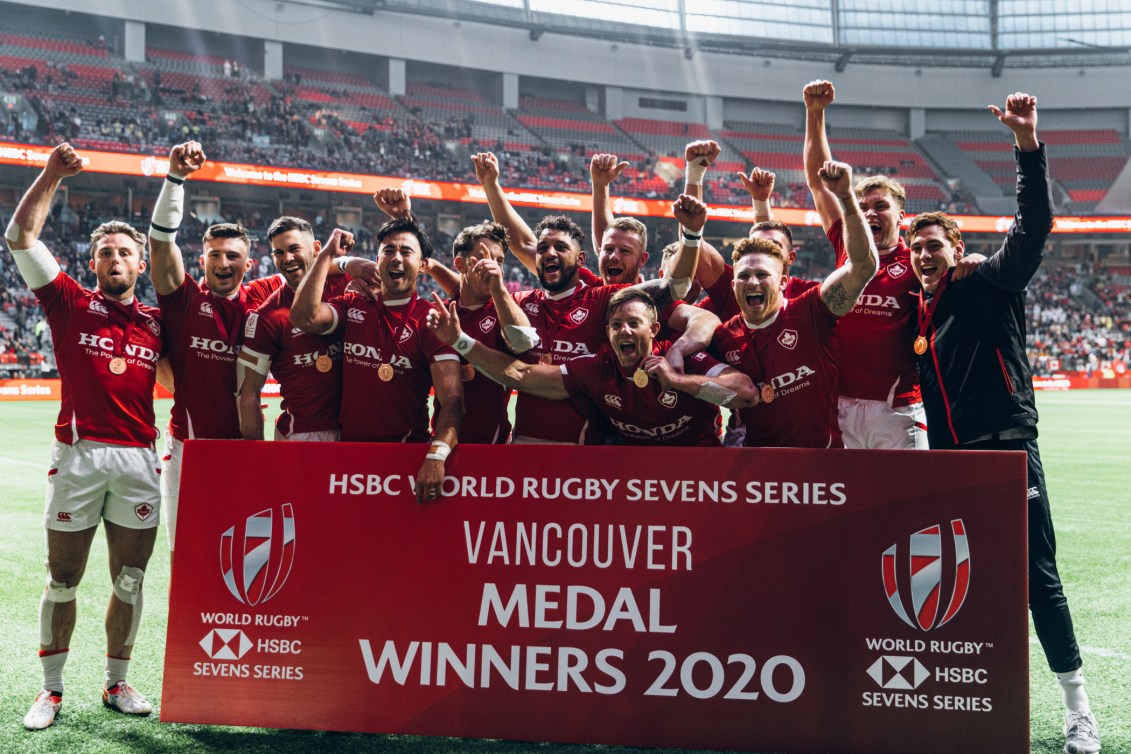 Team Canada celebrates after finishing in third place at the Rugby 7s tournament in Vancouver, BC. Credit: Rugby Canada/Twitter

Canada’s Sharon Fichman and partner Kateryna Bondarenko of Ukraine captured the women’s doubles title at the Monterrey Open on Sunday. The duo defeated Japan’s Miyu Kato and Wang Yafan of China 4-6, 6-3, [10-7]. This is Fichman’s first title of the season and second of her comeback. The 27-year-old returned to the pro circuit in April 2018 after nearly two years away from competition.

After 7 years of retirement, 36-year-old Brent Hayden swam an Olympic “A” time in the 50m freestyle to capture third place at the Pro Swim Series in Des Moines, Iowa. The three-time Olympian completed the race with an incredible time of 21.97 seconds.

March 8 was International Women’s Day and many Team Canada athletes took to social media to post some inspiring messages. Here are a few of them:

There was some big 👶 news in the hockey world this past week. Three-time Olympian Shannon Szabados announced that she was having her first child, due in August. Time to keep a watch on the 2038 Olympic hockey team?