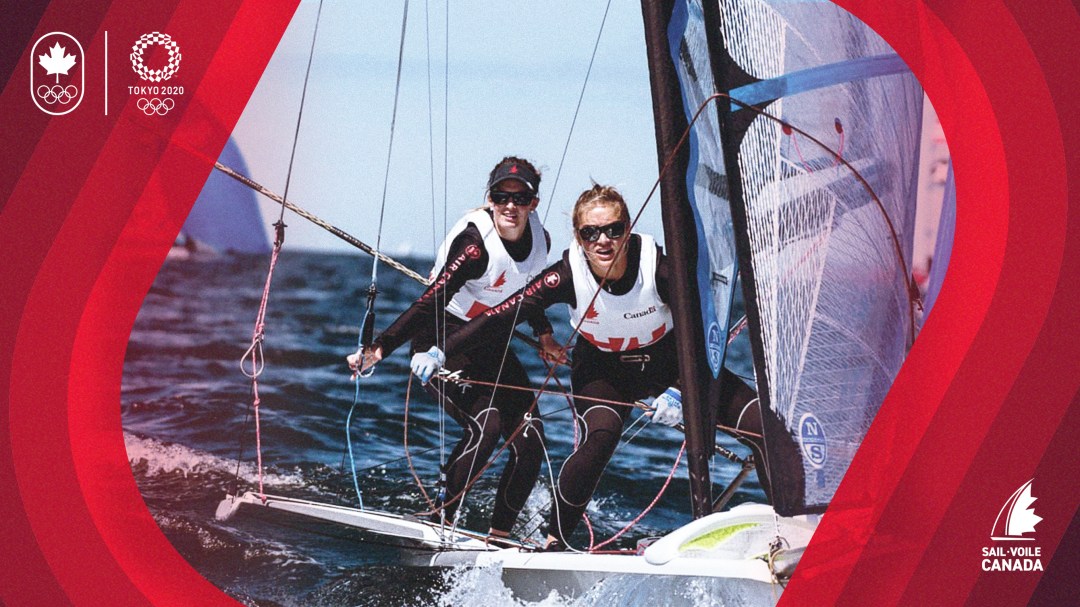 Team Canada will have a contingent of nine sailors – five men and four women – competing in six Olympic events at Tokyo 2020.

Nikola Girke will be competing in her fifth Olympic Games, becoming the first Canadian female sailor (and just the second of either gender) to achieve that milestone. She is back on board her RS:X windsurfer for the upcoming Games and qualified for Tokyo 2020 after more than three years away from competitive sailing. 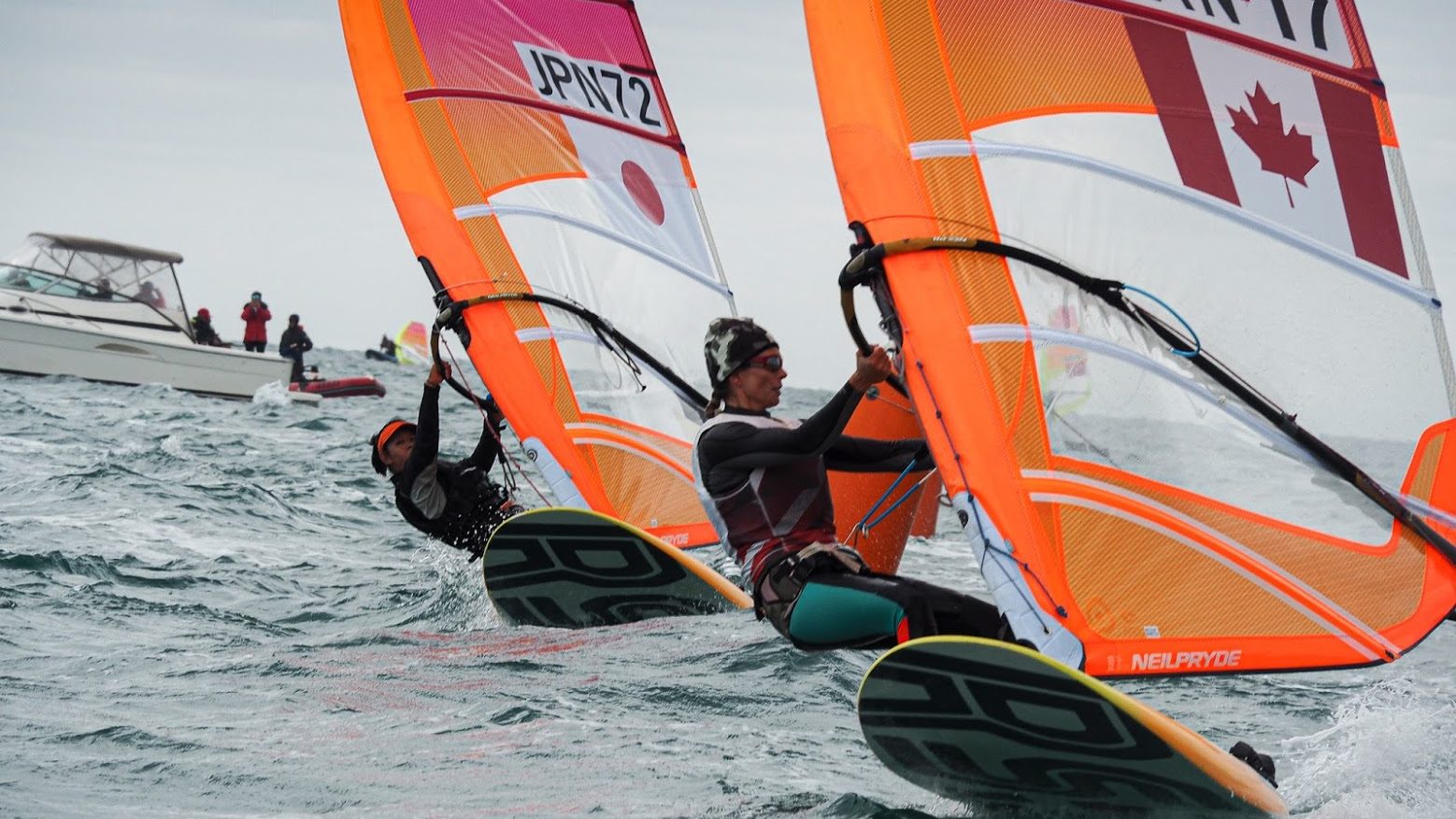 Girke competed in the RS:X at Beijing 2008 and London 2012, placing 10th at the latter for the best-ever Olympic result by a Canadian woman in windsurfing. Having competed in the 470 (two-handed dinghy) at Athens 2004 and the Nacra 17 (multihull) at Rio 2016, Girke already has her name in the history books as the first Canadian to compete in three distinct sailing events at the Olympic Games.

Canada will be represented by two other solo sailors – Tom Ramshaw in the Finn (one-handed heavyweight dinghy) and Sarah Douglas in the Laser Radial (one-handed dinghy).

Ramshaw will be making his second straight Olympic appearance with much more than the one year of competitive experience he had in the Finn at Rio 2016. He finished an impressive fifth in the class at the 2018 World Sailing Championships. Douglas will be making her Olympic debut after winning gold at the 2019 Pan Am Games in Lima. She also shone at the 2018 World Sailing Championships, placing sixth in her event. 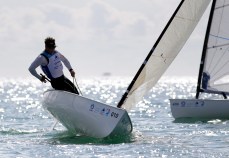 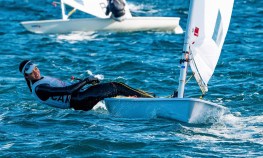 A couple of comebacks is the story for the men’s 470 crew of Jacob Saunders and Oliver Bone. After competing in the two-handed dinghy at Rio 2016 with his brother Graeme, Saunders spent the next three years focused on finishing his engineering degree. In 2019, he was approached by Bone – his former coach and 2008 Olympian who had retired in 2011 – to see if they could take one last shot at qualifying for another Games. With just a couple months of training, they succeeded at the World Cup in Miami in January 2020. 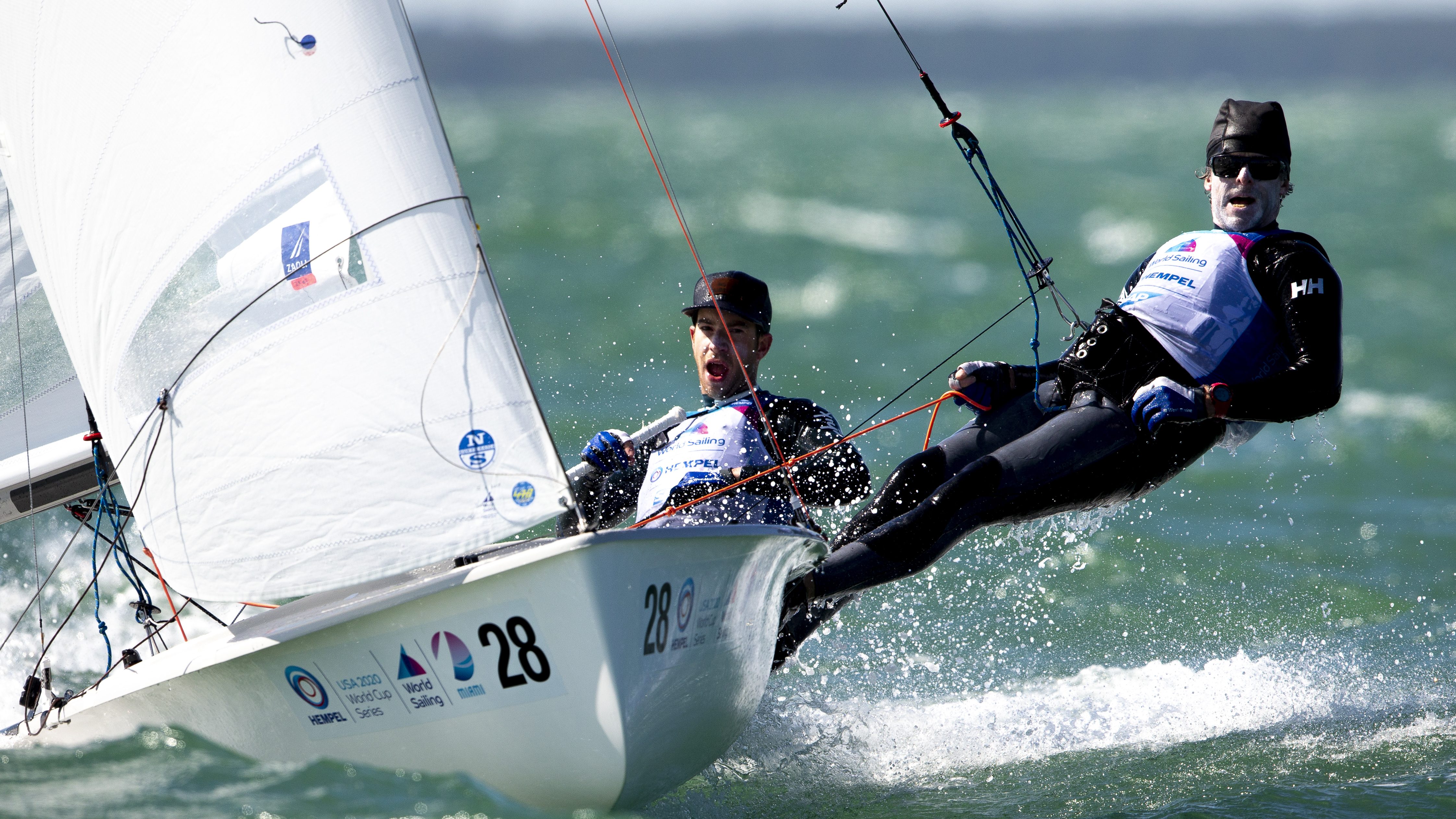 Canada will have entries in both the women’s and men’s skiff events. Ali ten Hove and Mariah Millen qualified Canada for Tokyo 2020 with their fourth-place finish in the 49er FX at the 2019 Pan Am Games. They’ve been racing together since the summer of 2016, after ten Hove came up just short of qualifying for the Rio Games with her former partner.

William Jones and Evan DePaul claimed Canada’s Olympic spot in the 49er by being the top Canadian team at the 2020 World Championships for the class. A highlight in their history together was winning the 2017 World Junior title on home waters in Kingston, Ontario. 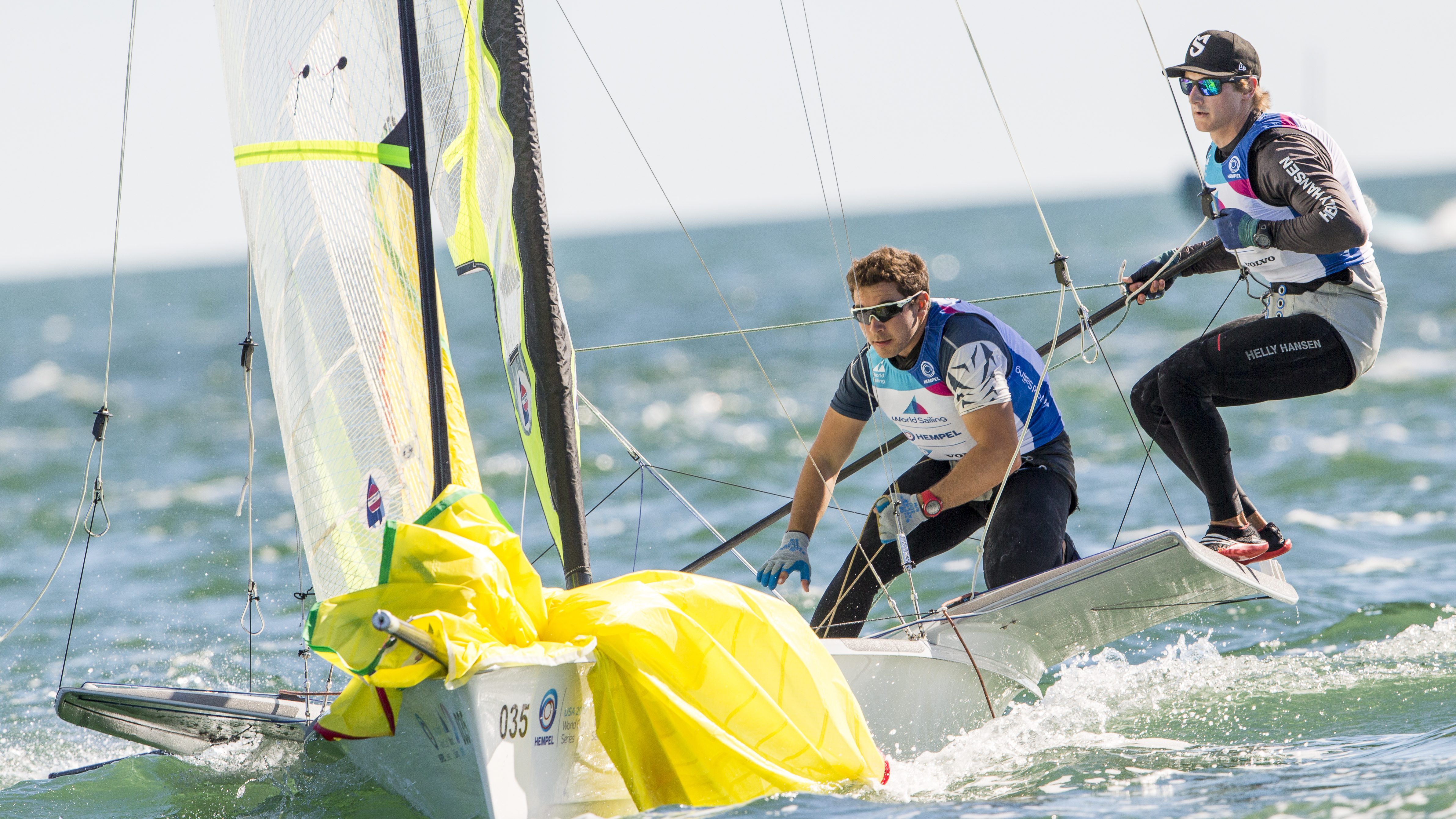 Sailing at Tokyo 2020 will take place at the Enoshima Yacht Harbour, located just over an hour’s drive southwest of Tokyo in Kanagawa Prefecture. It is a legacy venue of Tokyo 1964, having been constructed to host the sailing events for those first Olympic Games in Japan.

The sailing competitions will begin on Day 2 of the Games, Sunday July 25, and continue through Day 12, August 4. All sailing events in Tokyo will be a series of 10 or 12 fleet races in which sailors are allocated points for their placements in navigating a large triangle-shaped course marked by buoys. The top 10 boats in each event then get a chance to compete in the final Medal Race in which placement points are doubled. The crew with the lowest point total is the winner.

Canada has won nine Olympic medals in sailing, the most recent at Athens 2004 when Eric Jesperson and Mike Wolfs captured silver in the Star, which is no longer on the Olympic program.

William Jones is the skipper of the 49er, a two-handed skiff, with crewmate Evan DePaul. The two first teamed up…

Evan DePaul is the crew of the 49er, a two-handed skiff, with skipper William Jones. They won gold at the…