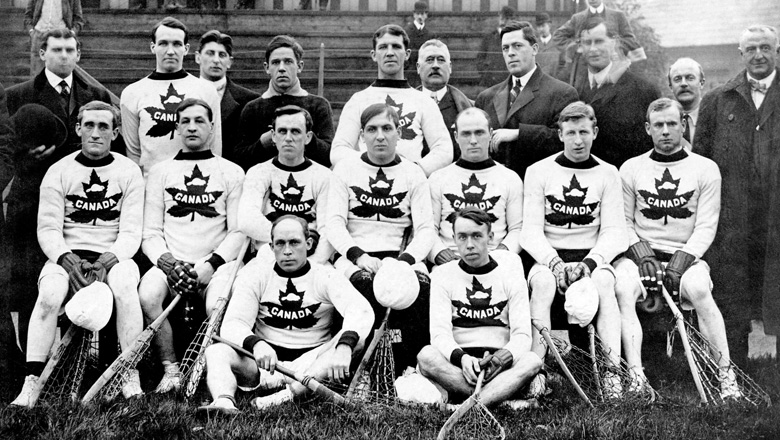 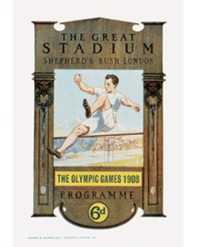 Games of the IV Olympiad

Originally awarded to Rome, the 1908 Olympic Games were reassigned to London in 1906 when it became apparent that the Italian city was not prepared and money from the government had to be diverted to rescue and recovery efforts following the eruption of Mount Vesuvius.

For the first time ever, a main stadium (White City Stadium) was constructed especially for the Games, playing host to the Opening Ceremony, athletics, swimming, cycling, gymnastics, archery, fencing, and wrestling. These were also the first Olympic Games to include a winter sport, as figure skating was contested thanks to the availability of artificial ice. The now-official marathon distance of 42 kilometres and 195 metres was created to ensure that the race which started at Windsor Castle would finish below the Royal Box in the White City Stadium.

Another first was the introduction of the Parade of Athletes in the Opening Ceremony, as national teams marched behind the flags of their respective countries.

It was also at London 1908 that Pierre de Coubertin conceived of the idea for the Olympic Creed, inspired by a sermon by Ethelbert Talbot, Bishop of Central Pennsylvania, at a service for Olympic athletes at St. Paul’s Cathedral.