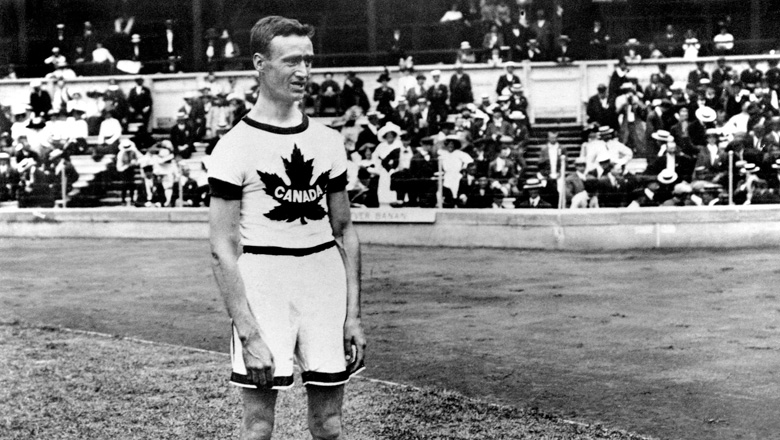 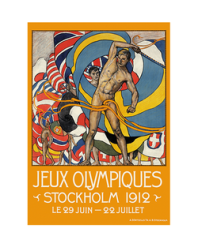 Games of the V Olympiad

The 1912 Olympic Games in Stockholm were a model of efficiency, setting a standard for organization for decades to come. The Swedish hosts introduced the use of electronic timing equipment, the photo finish, and a public address system to the Olympic Games.

These Games were the first at which five continents were represented in competition as Japan became the first Asian nation to participate. Among the additions to the Olympic program was the modern pentathlon, the only sport created specifically for the Games, as well as women’s events in swimming and diving. There were no Olympic boxing events because Swedish law at the time did not permit them. After the Games, the IOC decided to limit the power of host nations in selecting the Olympic program. There was also no track cycling as Stockholm’s only velodrome was torn down to make room for the new Olympic Stadium.

Canada’s 36 athletes captured eight medals, highlighted by George Hodgson‘s victories in the 1500m freestyle and 400m freestyle events. Not only Canada’s first Olympic swimming medallist, Hodgson was also Canada’s first ever multi-gold medallist. Canada’s other gold medal was won by race walker George Goulding. Long jumper Calvin Bricker added a silver medal to the bronze he had won four years earlier in London. Hammer thrower Duncan Gillis also won a silver medal, Canada’s last medal in a throwing event for 96 years. Pentathlete Frank Lukeman was upgraded to a bronze medal in 1913 following the retroactive disqualification of American gold medallist Jim Thorpe when he was deemed to be a professional athlete. Lukeman retained the medal upon Thorpe’s posthumous reinstatement in 1982.