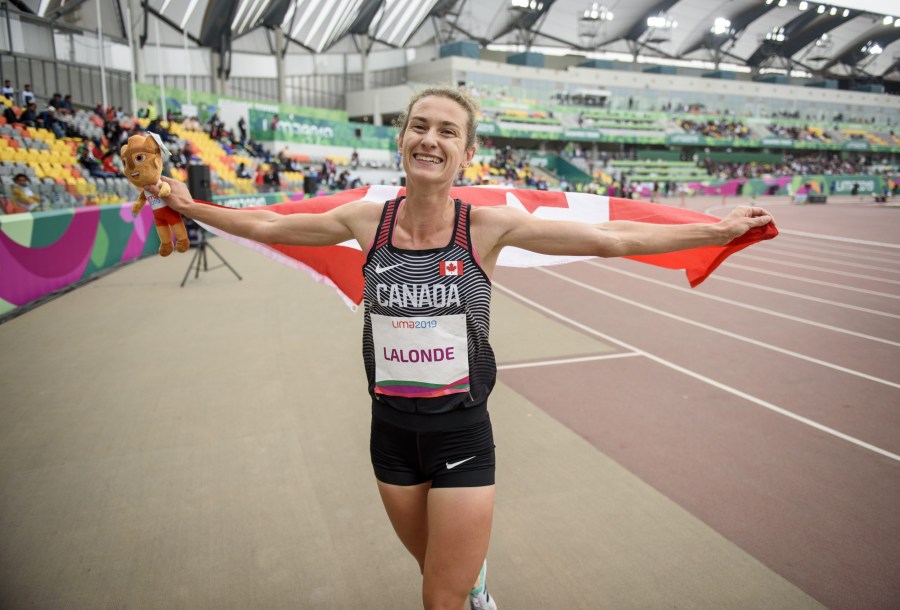 A Little More About Geneviève

Getting into the Sport: Began running cross-country at age 7 but didn’t begin training seriously until her early teens… Got started when her friend’s father created a running team… Always dreamed of being the best she could be and knew that if she tried hard to beat boys, then maybe as a girl she could achieve her goal of representing Canada… Outside Interests: Graduated from the University of Guelph in 2017 with a Masters of Arts in Geography; did research in the Arctic for her degree while training for Rio 2016… Loves chocolate… Odds and Ends: Nickname: Gen… Likes to watch a “really cheesy chick flick” before competing just to remind herself that no matter what, she is only human… Favourite motto: “Just have fun!”… Considers herself a pet rock collector…