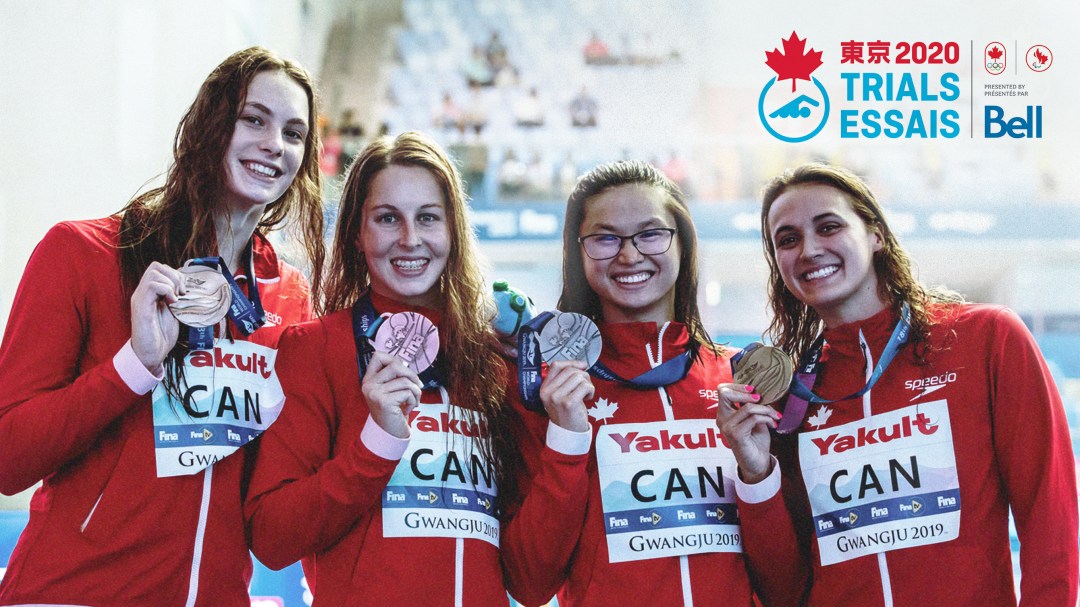 Swimming Canada announced on Friday that six athletes were provisionally nominated to Team Canada for the postponed Tokyo 2020 Olympics Games.

The five women and one man were selected for specific events in which they were either medallists or Canada’s top-ranked individual finalist at the 2019 FINA World Championships in Gwangju, South Korea.

The provisionally nominated swimmers and their events are:

These six athletes would still be expected to compete in the invitation-only Olympic and Paralympic Swimming Trials, presented by Bell, which were scheduled for the first week of April but have now been pushed to May 24-28. That news was also announced on Friday by Swimming Canada, which will plan a supplementary Olympic qualifying meet to be held June 21-23.

Due to the impact of the COVID-19 pandemic, Swimming Canada invoked the unexpected circumstances clause of its Olympic team nomination criteria. That gives the Selection Committee discretion to adjust the selection process as it sees fit while adhering to principles of fairness.

Swimming Canada determined that giving these athletes – who are known performers at the world level – this provisional nomination allows them to prepare for the year ahead with some certainty. It should be noted that these nominations do not entirely block out any event from future nominations as Canada can enter up to two swimmers per Olympic event, provided they have met the entry standard time.

At the 2019 World Championships, Team Canada swam to eight podium finishes, including two gold and six bronze, a best-ever performance for the country. Canada also locked up Olympic spots in the women’s 4x100m freestyle, the women’s 4x200m freestyle, and the women’s, men’s, and mixed 4x100m medley relays. 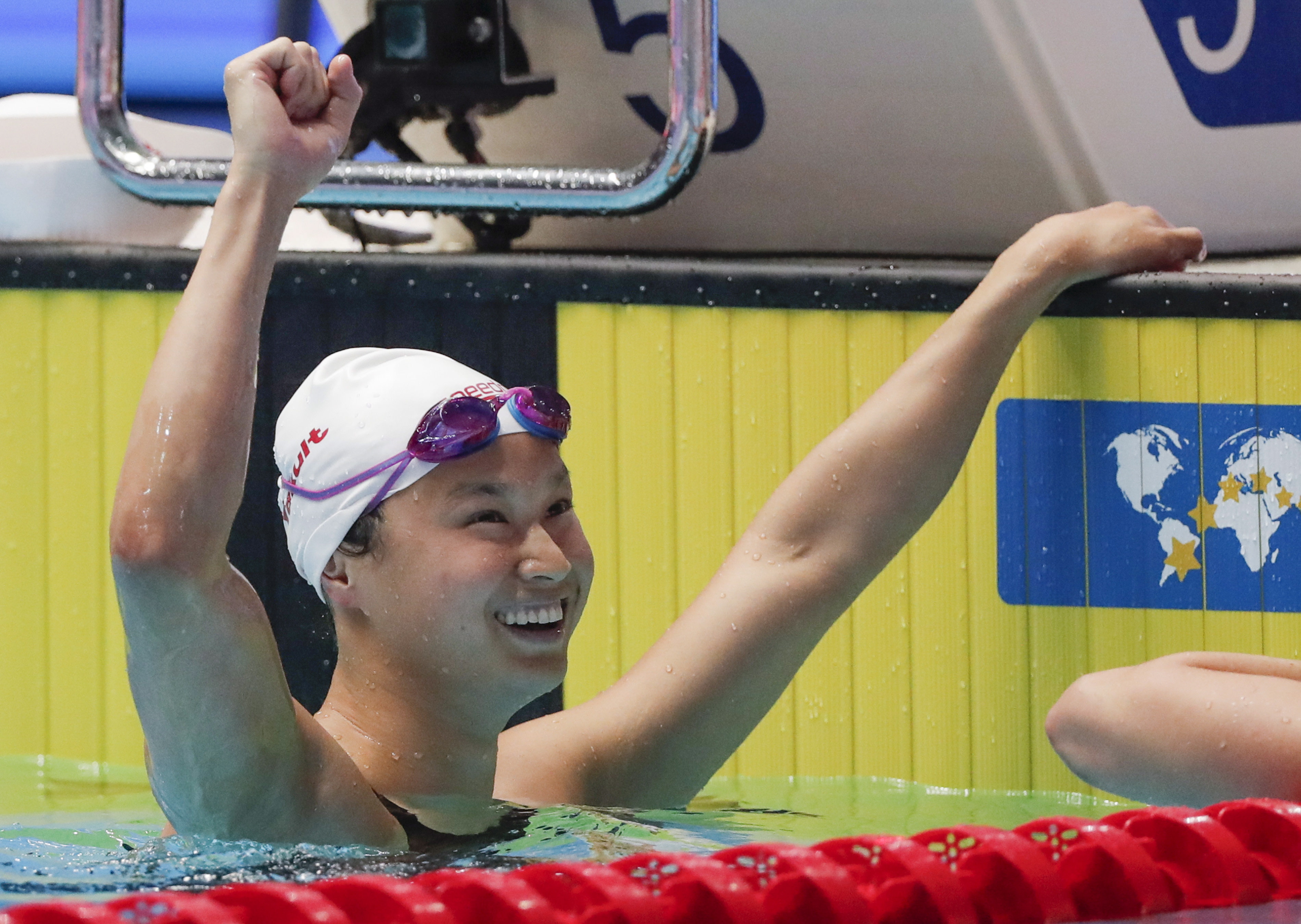 Mac Neil receives her nomination for the 100m butterfly after scoring one of the biggest upsets in swimming history. She beat the most dominant butterflier in the world, defending Olympic champion Sarah Sjöström of Sweden, to win her world title while setting a Canadian record time in the process. She also won bronze in the 4x100m freestyle and 4x100m medley relays. Tokyo 2020 will mark her Olympic debut.

RELATED: This & That featuring Kylie Masse 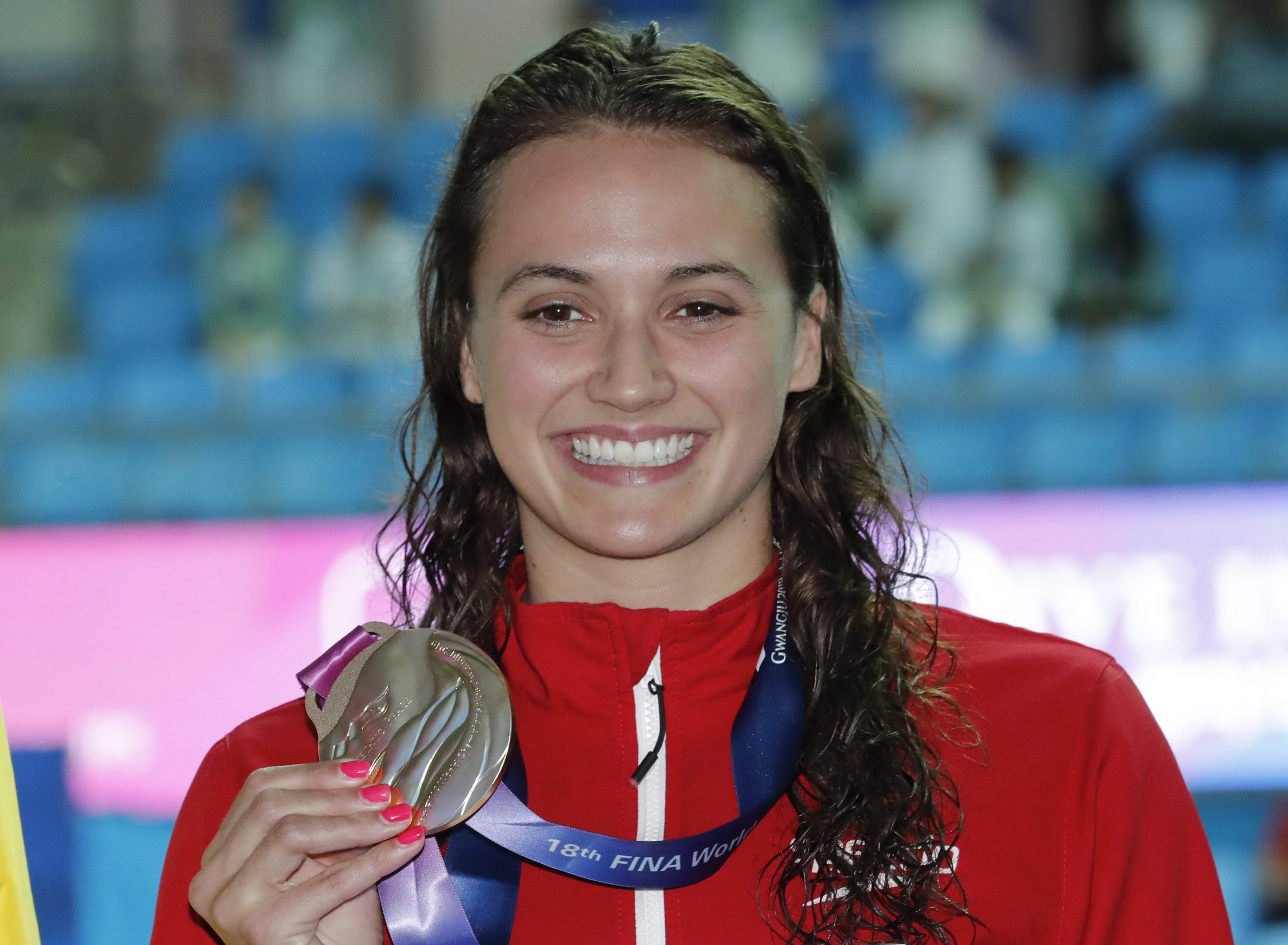 Oleksiak became a star in her Olympic debut at Rio 2016, where she was the first Canadian athlete to ever win four medals at a single summer Games and became Canada’s youngest ever Olympic champion at just 16 years old. Though she didn’t win an individual medal at the 2019 Worlds, Oleksiak did finish sixth in the 200m freestyle and contributed to three relay medals.

In 2019, Pickrem became the first Canadian woman ever to win three individual swimming medals at the world championship as she added bronzes in the 200m IM and 200m breaststroke to the 400m IM bronze she won in 2017. She narrowly missed another 400m IM medal in 2019, placing fourth. She was a late addition to swim the breaststroke leg of the 4x100m medley relay, but helped the team win bronze. Tokyo 2020 will be her second Olympic appearance. 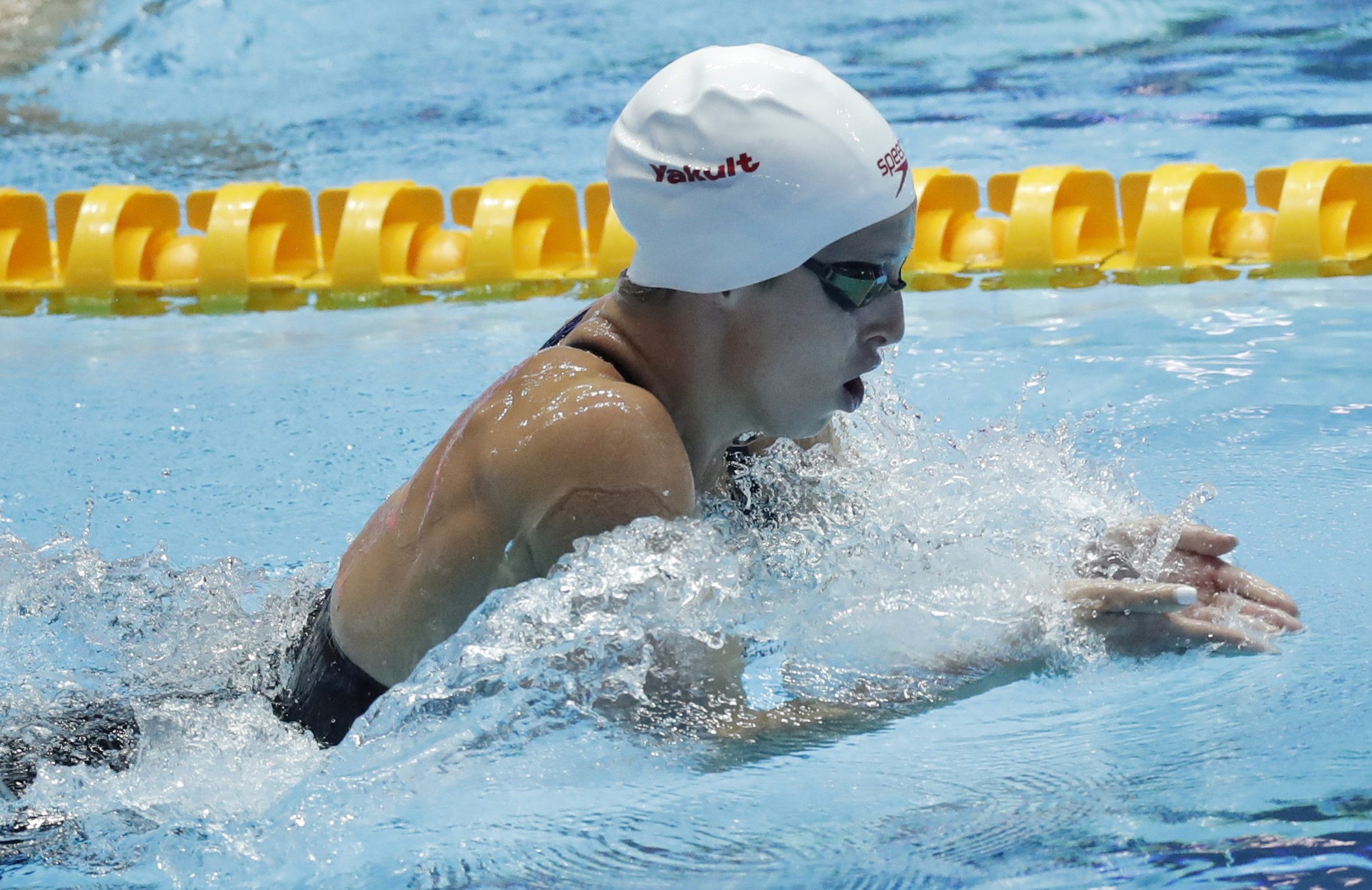 Like Oleksiak, Ruck came home from the 2019 Worlds with three relay medals. She earned her second Olympic nomination with a fifth-place finish in the 100m freestyle, though she also posted top-five finishes behind Masse in both backstroke events. Ruck won two relay bronze medals as a 16-year-old at Rio 2016.

The only male athlete to earn early nomination, Thormeyer finished eighth in the 200m backstroke at the 2019 World Championships. He had placed 17th in the heats but got a chance to race in the semifinals when another competitor withdrew. Taking advantage of the opportunity, he broke the Canadian record to get into the final.

If the Trials are unable to be held in May, Swimming Canada reserves the right to further apply the unexpected circumstances clause to team selection.

Prior to being named to Team Canada, all nominations are subject to approval by the COC’s Team Selection Committee following its receipt of nominations by all National Sport Organizations.

You can stay up to date with how many quota spots Team Canada has for Tokyo 2020 and which athletes have already claimed them via our qualification tracker.