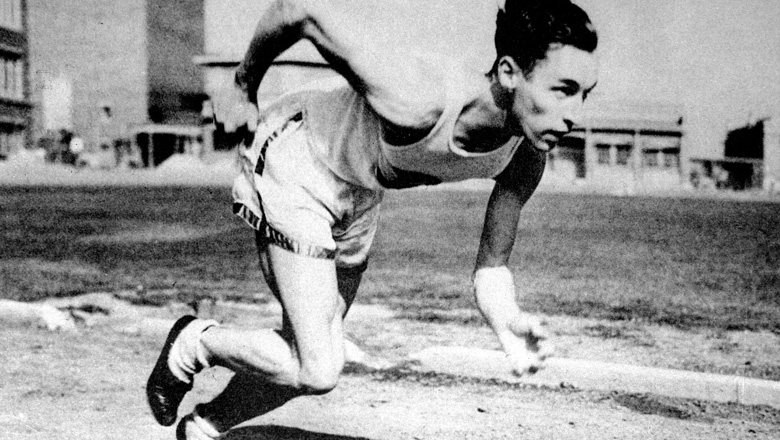 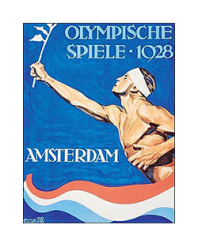 Games of the IX Olympiad

The 1928 Olympic Games marked the first appearance of the Olympic flame. The main stadium design included a tower topped with a large stone bowl in which a symbolic fire burned for the duration of the Games. Seen for miles around, it indicated where the Games were being held.

The number of female competitors more than doubled from four years earlier as women’s events were finally included in gymnastics and athletics. This led to the first Canadian women being included on a summer Olympic team. There were just seven women on the 92-member team, but they accounted for four of Canada’s 15 medals and made Canada the only country to win more than one gold medal in the five women’s athletics events. “Saskatoon Lily” Ethel Catherwood won the high jump while the 4x100m relay team of Fanny “Bobbie” Rosenfeld, Ethel Smith, Jane Bell, and Myrtle Cook was also victorious. Rosenfeld and Smith shared the podium in the 100m, winning silver and bronze, respectively.

Canada’s other two gold medals were both won by sprinter Percy Williams who finished first in the 100m and 200m. He became the first Canadian to win two Olympic gold medals in athletics. James Ball was also a double medallist in athletics, winning silver in the 400m and bronze in the 4x400m relay with teammates Phil Edwards, Stanley Glover and Alexander Wilson. This was the first of Edward’s five career Olympic bronze medals.