We now know who will try to bring a third straight Olympic gold medal in men’s hockey back to Canada.

Because the NHL will not send its players to PyeongChang 2018, the team named today (full roster below) is made up of players from seven different North American and European leagues. Eight players have represented Canada at the IIHF World Championships and ten players have won the Spengler Cup, including seven who won the tournament last month. The roster has a total of 5,544 NHL games played with all players heading to their first Olympic Games in February. 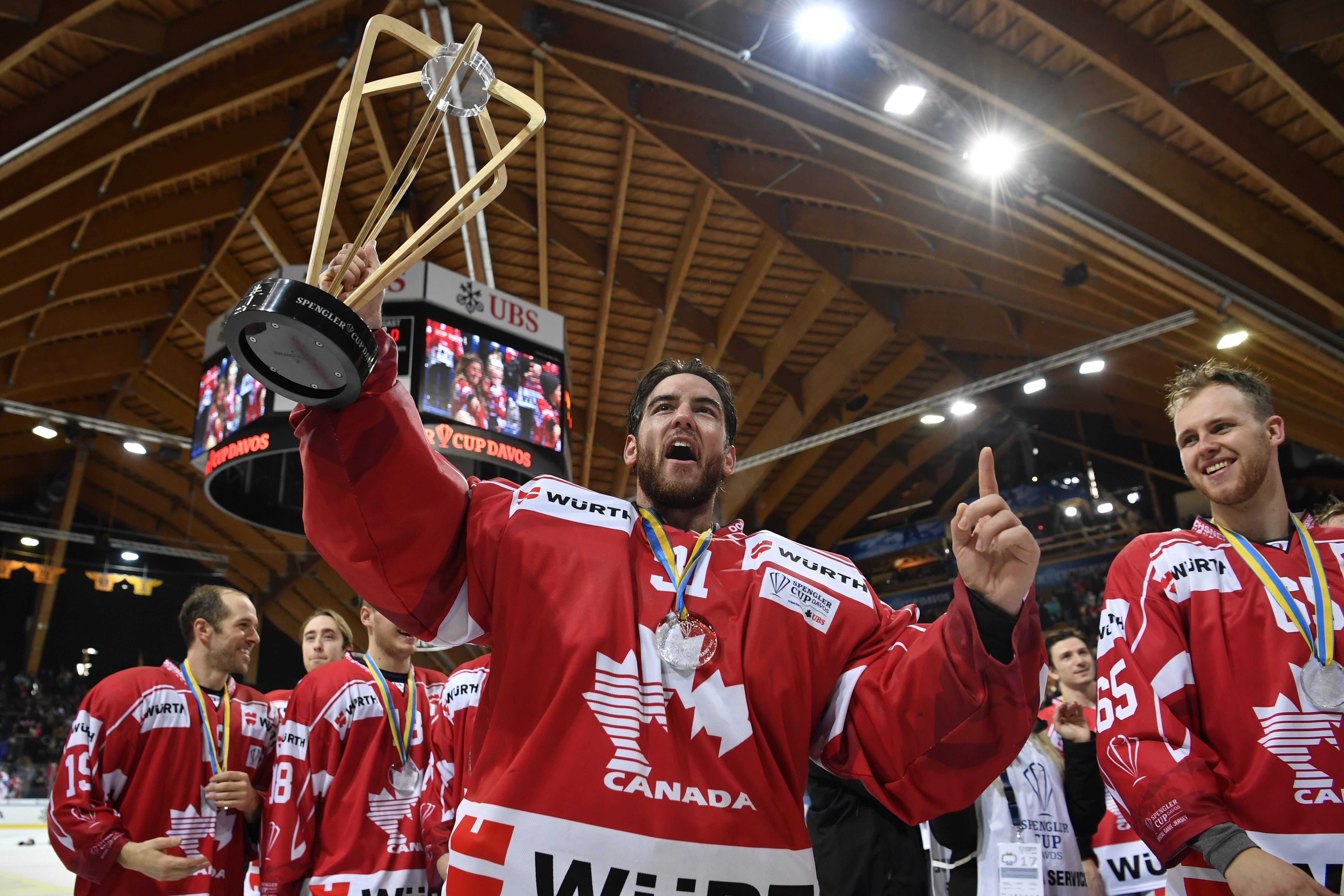 Team Canada’s general manager, Sean Burke, is confident in the group that will travel to PyeongChang. “We have a very special group of talented players and staff who are ready to compete in South Korea next month,” Burke said. “We will cherish the opportunity we’ve been given to stand alongside the other Canadian Olympians and represent the red-and-white.”

At the last Games that did not feature NHL players, Lillehammer 1994, Canada won silver in a thrilling gold medal game against Sweden that ended in a shootout. That tournament proved that even without NHL stars, the Olympics is a stage for high-end hockey. 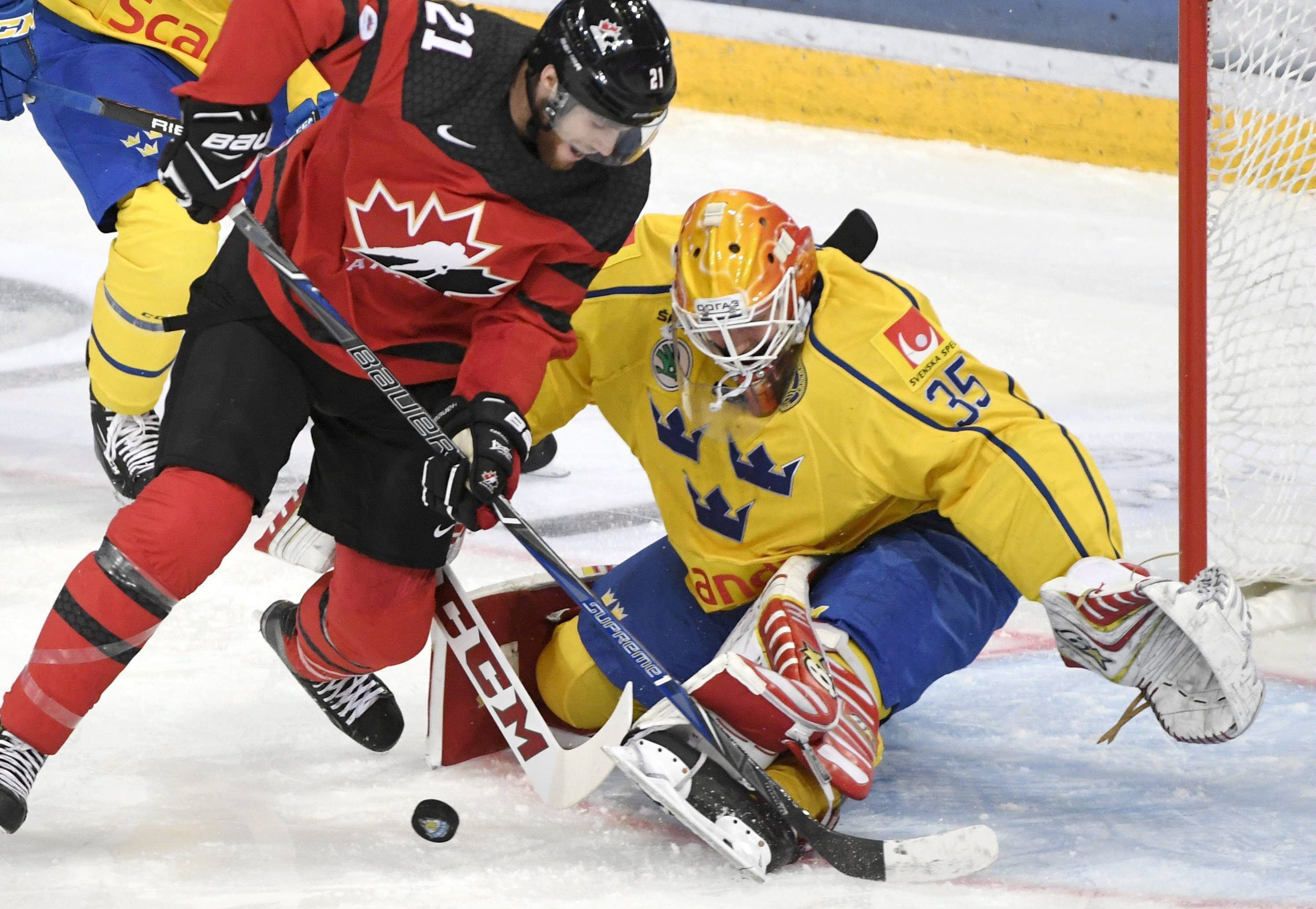 Hockey Canada has been evaluating potential Olympic players at several tournaments in the past year. In August, Canada won bronze at both the Sochi Hockey Open and the Tournament of Nikolai Puchkov. At the Karjala Cup in November and the Channel One Cup in December, Canada finished fourth and fifth, respectively. In the final pre-Olympic tournament last month, Canada won the Spengler Cup. 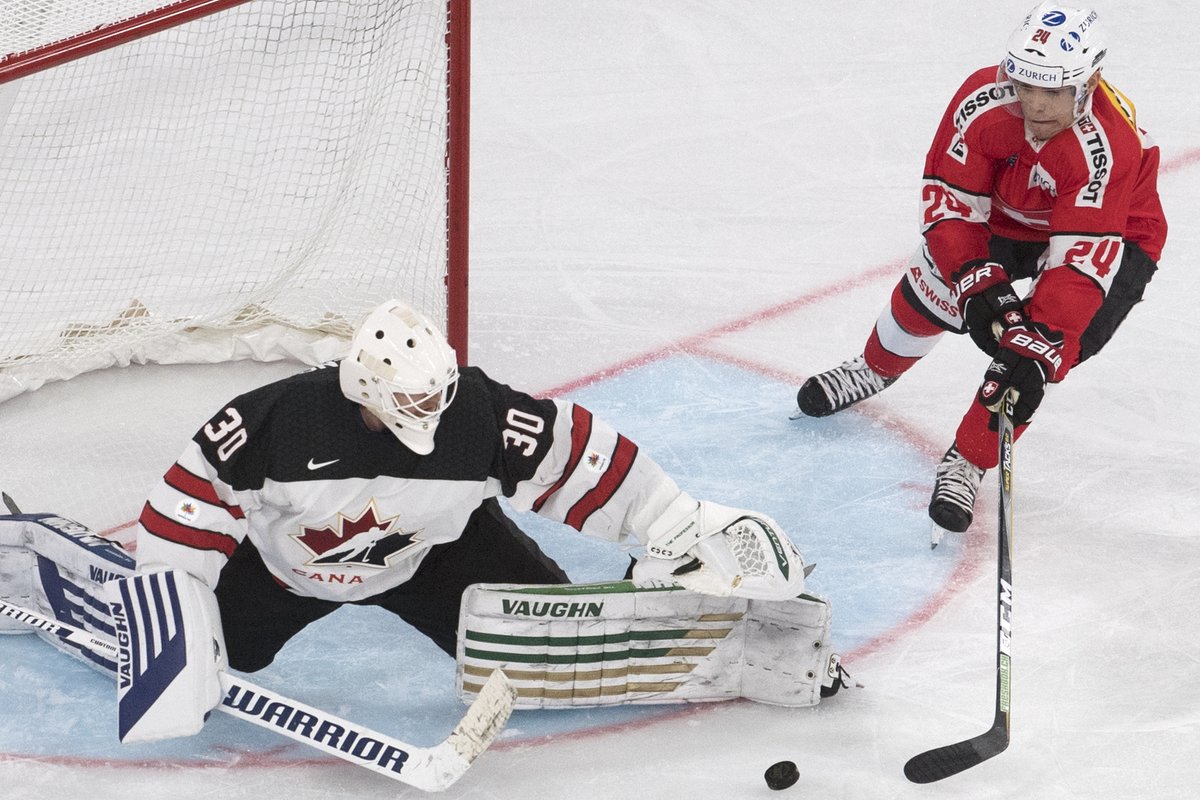 Canada’s Ben Scrivens makes a save during play at the Karjala Cup (Photo: Hockey Canada)

Goalie Ben Scrivens was the starter at the Channel One Cup and Karjala Cup. Scrivens played 144 games in the NHL for the Toronto Maple Leafs, Los Angeles Kings, Edmonton Oilers and Montreal Canadiens before spending the past two seasons in the KHL. Scrivens previously played for Team Canada at the 2014 IIHF World Championships where Canada finished fifth.

37-year-old Chris Lee has never played an NHL game but was part of the silver medal-winning Team Canada at the 2017 IIHF World Championships. Lee was never drafted into the NHL and seemed to find his game later in his career, breaking a KHL record with 65 points in 60 games just last season. Lee could be a major factor for Team Canada in PyeongChang. 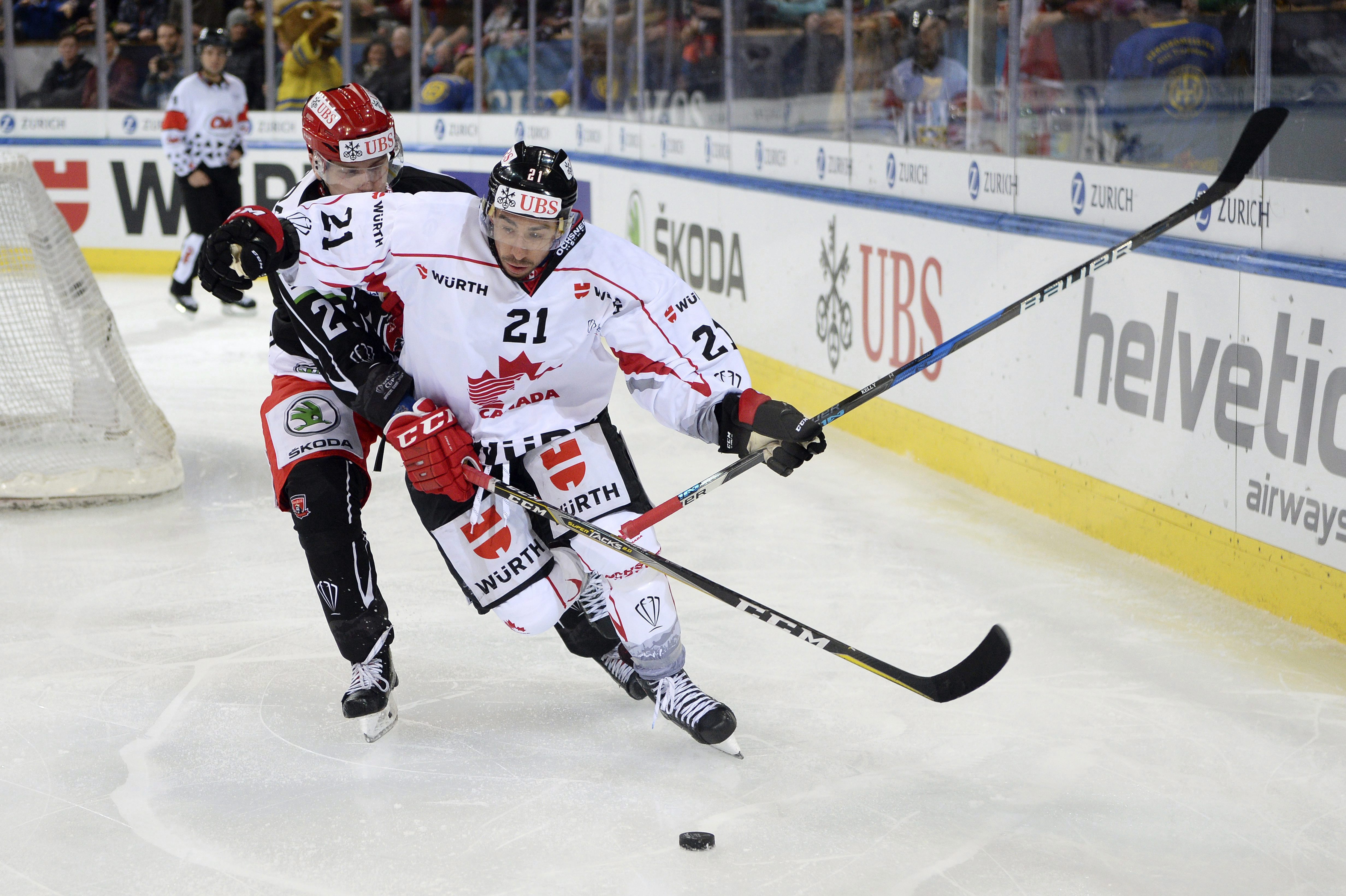 Chris Kelly played 833 NHL games for the Ottawa Senators and the Boston Bruins. After breaking his femur and missing most of the 2015-2016 season, Kelly returned to the Ottawa Senators and played every game last year before signing with Ottawa’s AHL affiliate, the Belleville Senators. Kelly will be leaned on in a checking role and on the penalty kill in PyeongChang.

René Bourque is an NHL veteran who played 725 games for six different teams. After his final season with the Colorado Avalanche, Borque signed a one-year contract with Djurgårdens IF of the SHL in 2017 where he’s recorded 21 points in 31 games.

Team Canada is scheduled to play its first Olympic round robin game against Switzerland on February 15 at 7:10am ET.

Check out the full Team Canada roster below.